January 1, 2008, the nation’s first Baby Boomer, Ms. Casey-Kirschling, led what is often referred to as America’s silver tsunami. Over the next two decades, nearly 80 million Americans will become eligible for Social Security retirement benefits, more than 10,000 per day on average.

In his letter dated May 19,2008 to Congressman Raul Ryan, then ranking member of the Congressional Budget Office, CBO Director Peter R. Orszag stated, “Under current law, rising costs for health care and the aging of the population will cause federal spending on Medicare, Medicaid, and Social Security to rise substantially as a share of the economy. If tax revenues as a share of gross domestic product (GDP) remain at current levels, that additional spending will eventually cause future budget deficits to become unsustainable. To prevent those deficits from growing to levels that could impose substantial costs on the economy, the choices are limited: Revenues must rise (Increase taxes) as a share of GDP, projected spending must fall (reduce government spending), or both.

“…under an assumption that raising marginal tax rates was the only mechanism used to balance the budget, tax rates would have to more than double.

Many Americans have saved the lion’s share of their retirement in tax-deferred accounts like 401(k)s and IRAs because of the perceived tax advantages. Today, however, we are marching into a future where our nation’s debt load is at an all-time high and threatening to spiral out of control. The Federal deficit in December 2008 was just over $11 Trillion. In December 2018 the deficit is $21.9 and climbing.What does this hold for the future of tax rates in America? If tax rates go up, how will this impact your cash flow in retirement?

Here’s alarming news most Americans don’t want to hear: tax rates have to double or our country will go broke. Given this reality, millions of Americans need to fundamentally change how they save for retirement! They need to experience the power of the zero percent tax bracket. Why? Because if tax rates double, two times zero is still zero! 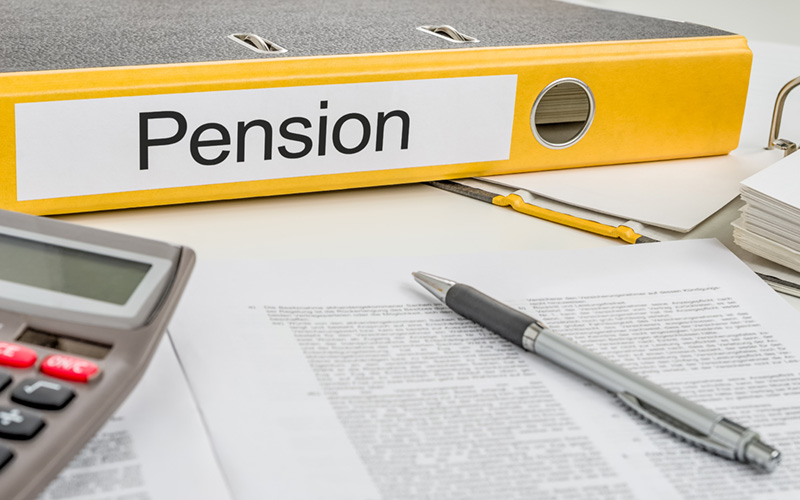 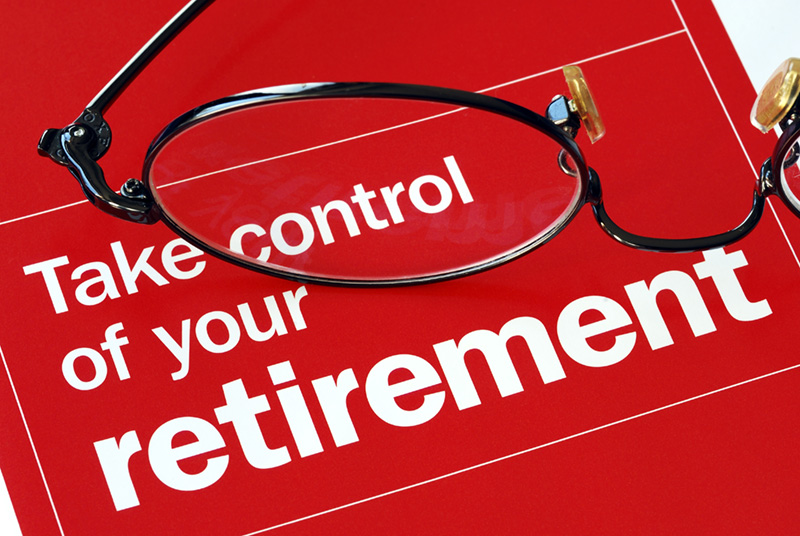 Schedule a Conversation on Dennis’ Calendar